Effective January 1, 2014, Park Development Agreements are required for all major subdivision plats for urban residential developments. These agreements will include provisions for neighborhood parks in newly developed areas of the community such as transfer of property to the Park District through donation or sale, size and nature of the park, site work, specific park features, and allocation of responsibilities for each party to the agreement.
The developer and/or representative should meet with the Bismarck Parks and Recreation District staff prior to the City’s pre-application meeting in order to avoid any potential delays in the plat approval process. Park Development Agreements will be approved by the Planning and Zoning Commission, City Commission and Parks and Recreation in conjunction with approval of subdivision plats. Such agreements will also be recorded along with the related plat.

The Neighborhood Parks and Open Space ordinance and policy were both adopted by the City Commission in October 2013. 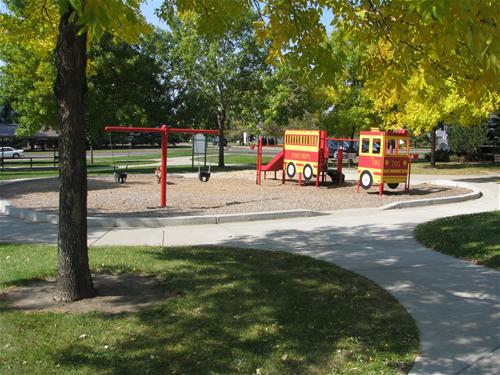 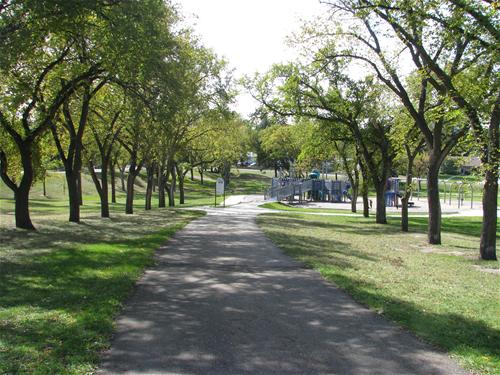 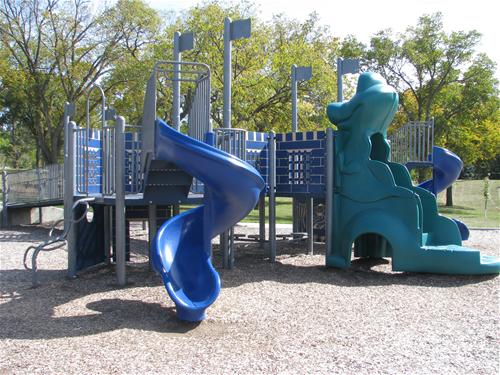 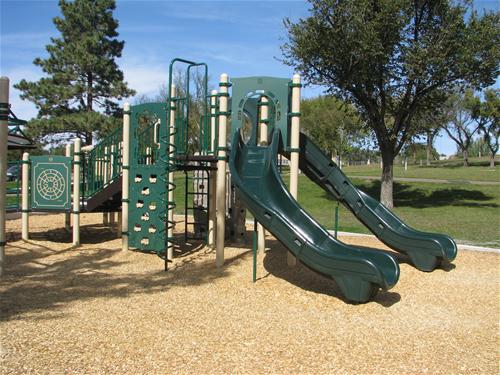 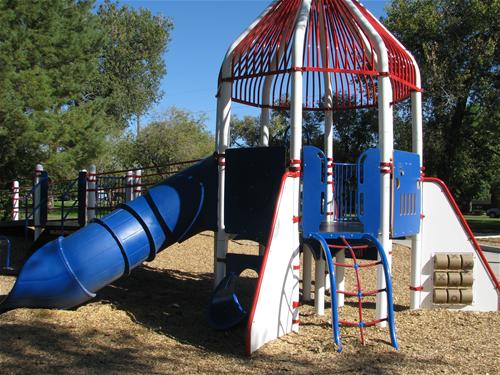