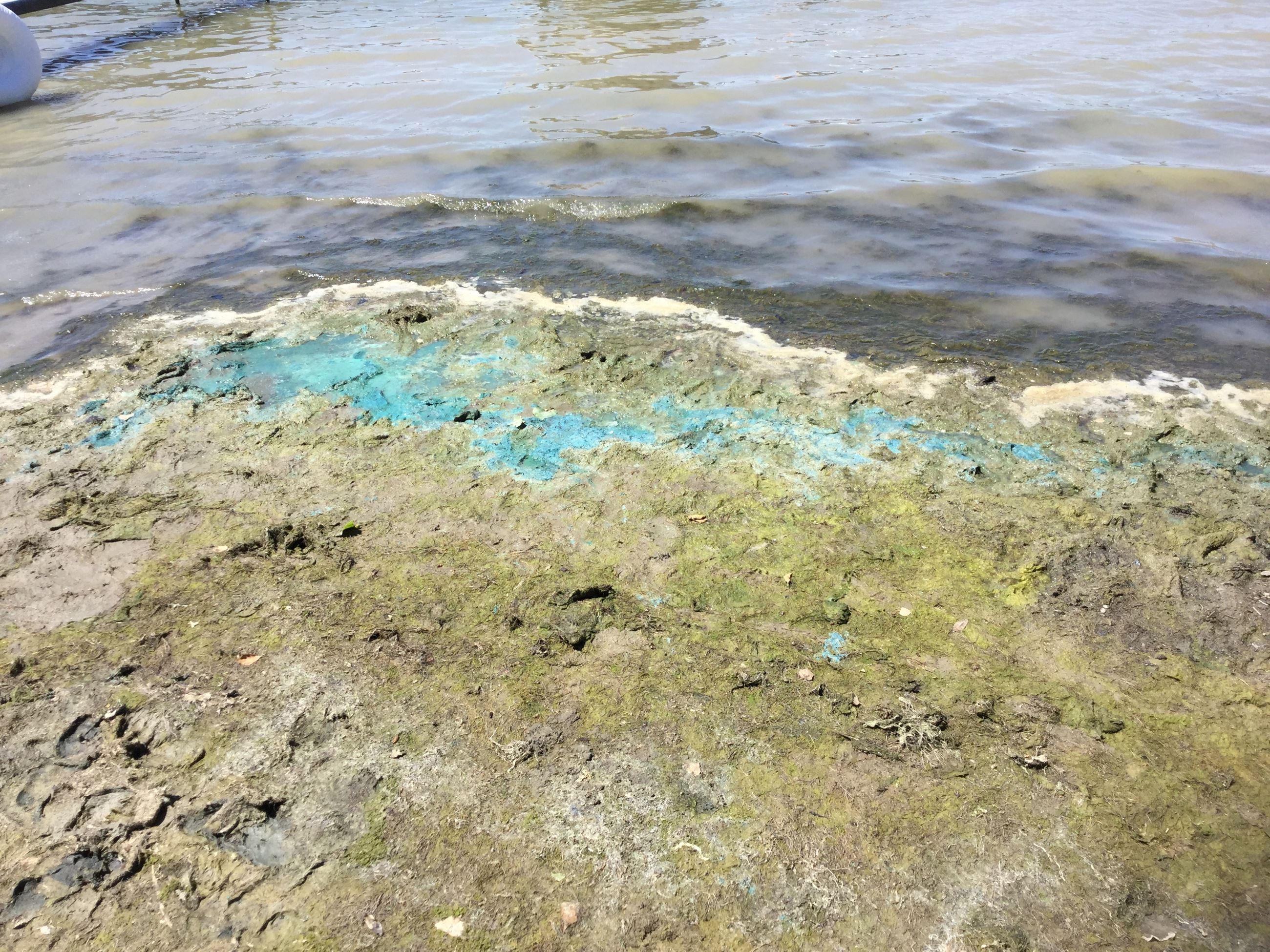 Anthrax is a disease caused by the bacteria Bacillus anthracis. It can affect animals (such as cattle, sheep, goats, antelope and deer) and humans.

Humans can be affected by anthrax in three ways: skin (cutaneous), digestive tract (gastrointestinal), and the most serious, lung or inhalation anthrax. Anthrax spores can enter the body through cuts or sores, eating improperly cooked meat, or inhaled. Anthrax is not usually spread from person to person.

Symptoms usually appear 1 to 7 days after exposure, but if anthrax is diagnosed early enough, it can be treated.

What you can do to prepare

Botulism is a disease that paralyzes the muscles and is caused by a toxin made by the bacteria Clostridium botulinum. Botulism is not spread from person to person. There are five main types of botulism: foodborne, wound, infant, adult intestinal toxemia and latrogenic botulism:

All forms of botulism have the potential to be fatal. Hospitalization may be necessary and patients recover after many weeks of supportive care.

Protect Yourself from Botulism

Harmful algal blooms (HABS) occur when colonies of algae grow out of control while producing harmful, or even toxic, effects on people, fish, shellfish, marine mammals, birds and pets. HABs may appear to look like foam, scum or mats on the surface of water. It can occur in warm waters (fresh, salt and brackish) with abundant nutrients.

For more information about HABS, including lake advisories and warning, as well as an online form to report HABs to the State Health Department, visit the state site.

An influenza pandemic is a global outbreak of a new influenza A virus. Pandemics happen when new (novel) influenza A viruses emerge which are able to infect people easily and spread from person to person in an efficient and sustained way.

What is the difference between pandemic and seasonal flu?

Current status of pandemics in the United States

Plague is caused by the bacteria Yersinia pestis and is found in rodents and fleas throughout the world. There are three types of plague: bubonic plague, septicemic plague, and pneumonic plague. With Bubonic plague, patients develop swollen, painful lymph nodes or buboes near the area where they were bitten. Patients with Septicemic plague (bloodstream infection) develop bleeding into the skin and often shock. Pneumonic plague is a lung infection, which causes the patient to cough and have difficulty breathing. Symptoms appear from 1 to 8 days after exposure.

Plague is an extremely serious illness. Symptoms typically appear from 1-8 days after exposure. If experiencing symptoms seek immediate medical attention. If diagnosed early, the plague can be treated with antibiotics, otherwise, death is usually inevitable.

Smallpox was a deadly and very contagious disease caused by the variola virus, prior to being declared eradicated in 1980. The world’s last naturally-occurring case was discovered in October of 1977 in Somalia.

Smallpox was mainly spread person to person through direct contact with respiratory secretions or skin lesions. Incubation for the disease was about 12 days but ranged from 7 to 17 days. Symptoms would begin with a high fever, body aches, and fatigue. A rash would then appear, beginning in the mouth and spreading to the face and rest of the body. The sores became pus-filled and began to crust. Death would occur in 30 percent of infected people. Vaccination within 3 days after exposure would help prevent or lessen the severity of smallpox. The last outbreak of smallpox in the United States was in 1949.