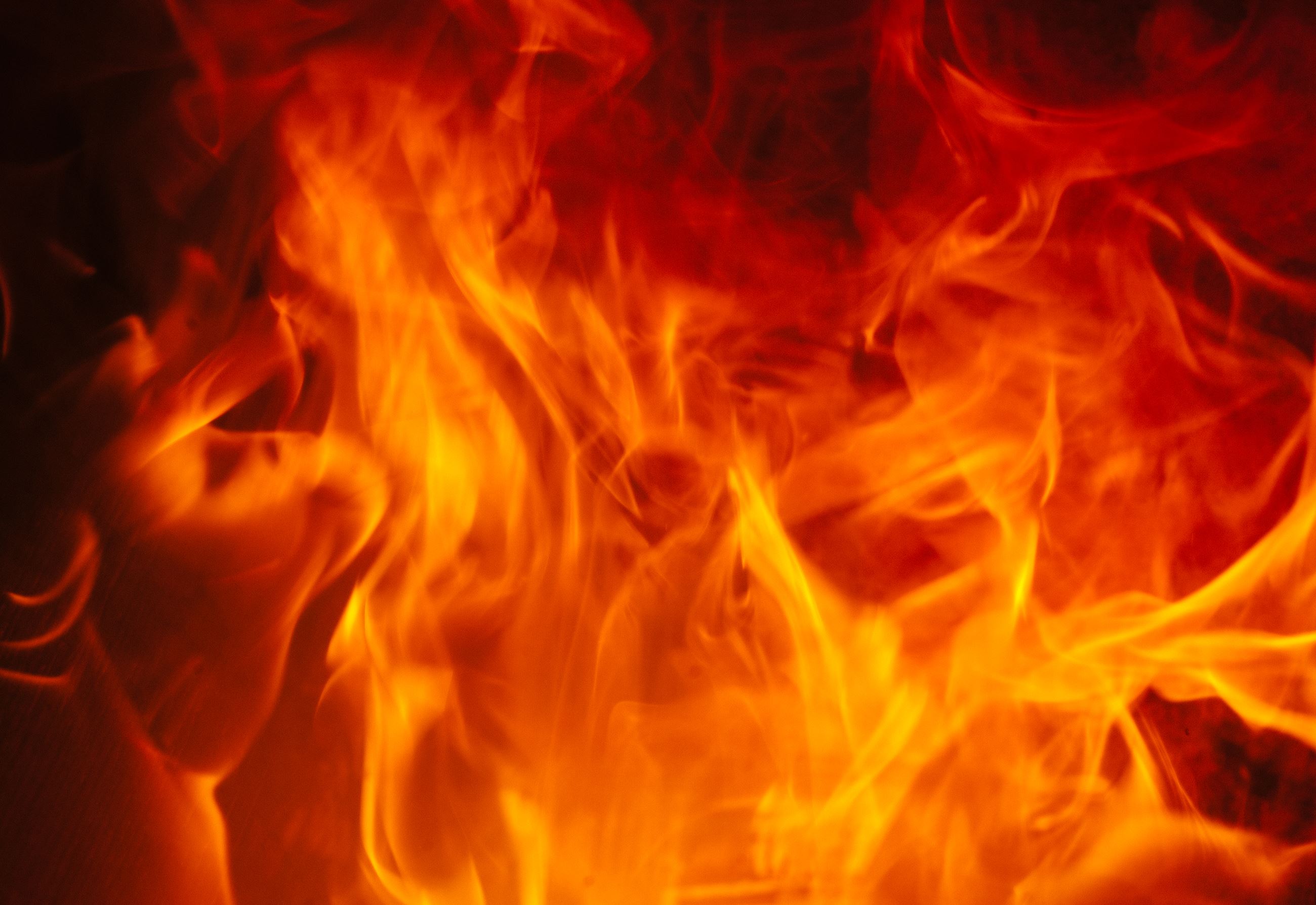 According to the National Fire Protection Association, in 2016 there were about 1,342,000 fires reported in the United States, resulting in 3,390 deaths and 14,650 injuries. These fires resulted in $10.6 billion dollars of property damage.

Wildfires not only cause damage to the land, animals, and environment, they are often difficult to control and can be a threat to people from miles away because of the smoke. Heat and smoke from fires are actually the cause of more deaths than the actual fires. Inhaling the hot air can sear the lungs. Poisonous gases emitted from the fire and smoke can cause asphyxiation. In the event of a wildfire, it is important to be ready to evacuate when advised by authorities, and never go near the area of the fires.

Floods are actually one of the most common natural disasters in the United States. Flash floods are responsible for more deaths than any other storm. Flooding not only causes property damage, but the water may be contaminated by oil, gasoline, or raw sewage, making it a serious health risk. The water may also be electrically charged by downed power lines. In the event of a flood, a person should listen to the authorities and be prepared to evacuate if necessary. Seek the highest possible area away from the flooded area if trapped near a flood, never try to cross or go into a flooded area. Always listen to authorities and return to your homes only when advised.

Prepare for Flooding in Rural Areas

Being generally prepared can help in the event of a storm, whether it be a tornado, hail, or blizzard. Thunderstorms can be very dangerous because they can give rise to tornadoes, strong winds, hail, and lightning. Blizzards involve high winds and snow. The best way to be prepared ahead of time for these storms is to listen to weather reports. The best defense with storms in general is to stay indoors. Injuries occur when people venture out into the storms and fail to heed the advice of the weather service. Being prepared can save your life.

Protect Your Property from High Winds

How to Prepared for a Winter Storm